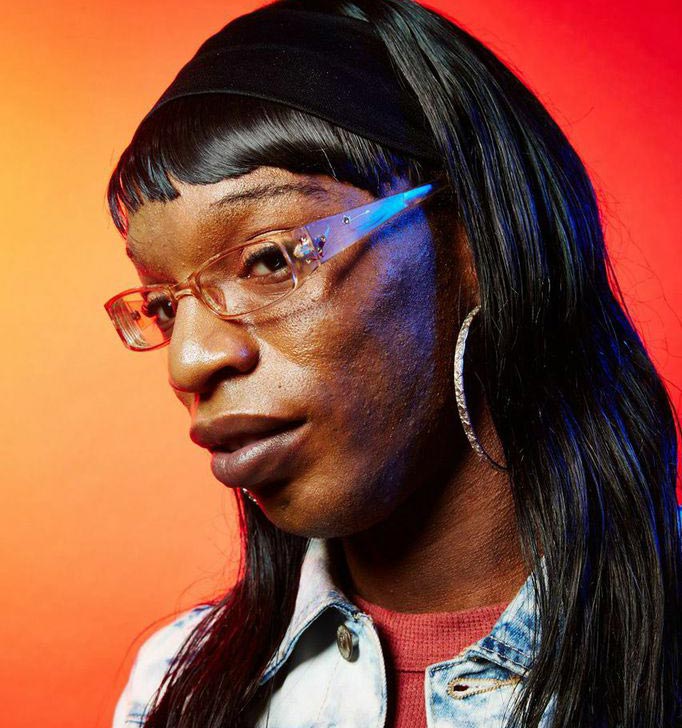 I found out in April of 2006 that I was HIV positive. I was 16, 17, living at home but out and about, being promiscuous, dating, coming home late. Then I got really, really sick; I could barely move and I had a severe cough. My grandmother took me to the hospital, and I was diagnosed. They told me there are pills I can take to help save my life, to live longer. That was my hope in that moment.

They told me to pick three people to tell, so I told my sister, my mom, and my grandmother. My grandmother, oh my god, not only did she raise me, but she raised me in the church. I was scared to tell her, because it meant I’d been sleeping around, but she just told me she loved me. “You’re coming home to me. Don’t worry.”

There was a lot of stigma, paper plates, wiping the counter, eating with plastic forks. None of my family wanted to eat off anything I did. My sister would pull her kids away from me. I’m close to my niece and nephew, and that really drove me up the wall — it hurt.

I know the man who gave it to me. He was an alcoholic, lived in Brooklyn. We hung out one night, he cooked me dinner and then we had sex. I had no idea he was positive, and he didn’t tell me. I knew what HIV was by that point, but I figured it wouldn’t happen to me.

I was resentful, and for a while I tried to find him. I wanted to ask him why, tell him that what he did was wrong, that he took a choice away from me that I should have been able to make.

It’s funny, I consider it a blessing in a way. I wasn’t worried about my health before, but it was a wakeup call. Now, I am 100% adherent to the medication. It took a while. Nobody wants to take pills. It’s unbearable. It’s four HIV pills, plus one liquid that I have to mix before I inject into my leg and stomach. That took a while because I don’t like needles. But, my numbers have improved tremendously since I’ve been on it, so it’s worth it.