New York, July 12 – Community-based organizations are extremely concerned about the JYNNEOSTM monkeypox vaccine’s inequitable distribution. The epicenter of the monkeypox outbreak is New York City (NYC), primarily among gay, bisexual, and other men who have sex with men. If our public health agencies at all levels of government fail to act quickly and effectively, we fear that this virus will continue to spread throughout NYC and become endemic, not only among white gay and bisexual men, but also Black and Latinx gay and bisexual men, as well as transgender women and non-binary people of color. We know from decades of collective experience addressing the HIV epidemic the monkeypox virus could follow suit and concentrate among people of color.

According to the best available data:

Community-based organizations and other local leadership are essential to fighting the monkeypox outbreak and to ensuring that access to vaccines, along with prevention messaging, is free of stigma and discrimination. 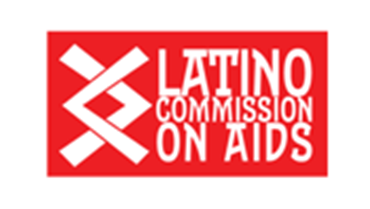 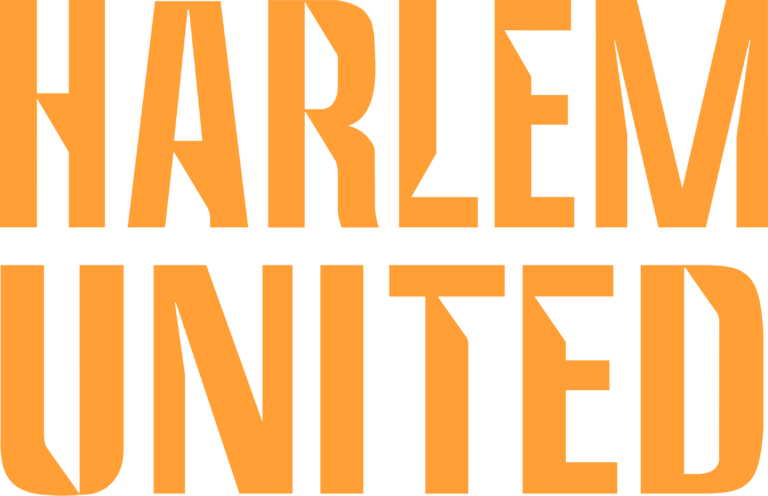 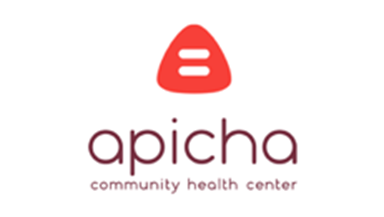 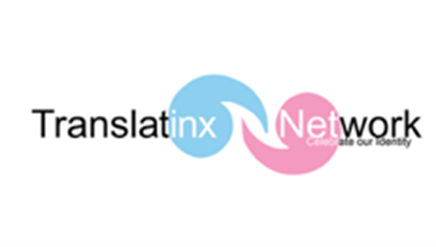 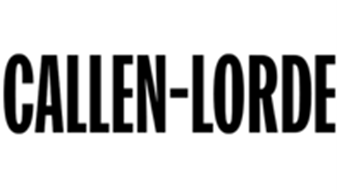