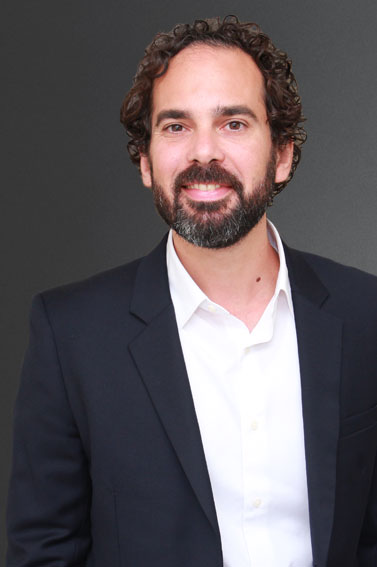 Kevin Rente is the Senior Vice President of Strategic Advancement. In his current role, Kevin oversees agency-wide special projects, strategy planning, and the departments of Evaluation & Population Health and Strategic Advancement.  grant-making efforts and strategy planning.  For the last fifteen years, Kevin has worked to minimize health disparities among the homeless and high-risk populations.

Born in Queens, NY and raised across the Hudson in NJ, Kevin developed an early fascination with the City’s diverse neighborhoods and people. Since the early 2000s, he’s worked in NYC to break down barriers to care for forgotten and underserved groups. He first worked as a Senior Research Associate focusing on adolescent risk behaviors with CUNY’s Research Foundation and as part of numerous ethnographic research projects.  “I enjoyed the academic piece of collecting data and conducting research to help advocate for change but it wasn’t until I joined HU that I really saw how to marry data with practice. Together you have quality programs and evidence to fight for change.”

In 2007, he joined Harlem United as a program evaluator for the Prevention and Supportive Housing Department.  It was during that time that he witnessed the impact of supportive housing and became an advocate for housing as a basic human right. “No one should be without a home.”

He’s been a frequent presenter at supportive housing conferences and guest lecturer at Columbia University.  Kevin also spent time working at the NYC Department of Homeless Services as the Director of Federal Policy and a key member of the NYC Coalition on the Continuum of Care. Kevin received his Master of Art in Sociology from the New School for Social Research and a Bachelor of Arts from Rutgers University.

Fun fact: Kevin was an avid street skateboarder for 20 years.