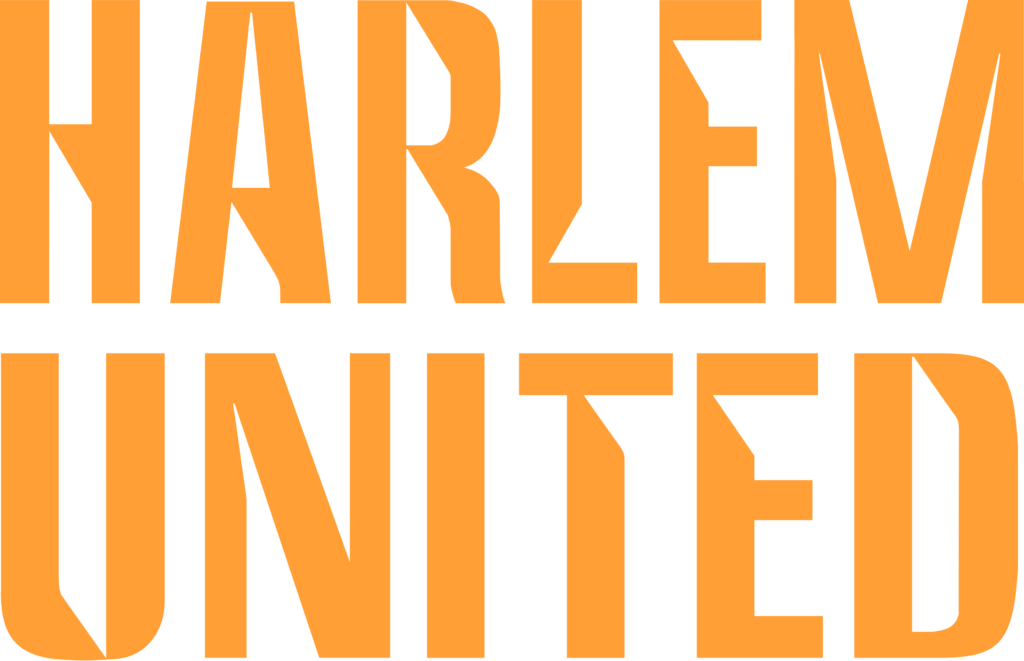 Every year on June 19th, we celebrate freedom from slavery in honor of Texan African Americans who were liberated two and a half years after the 1863 Emancipation Proclamation. Slavery was still in practice in some U.S. regions until 1868.

Harlem United’s CEO, Jacqui Kilmer said, “Today we celebrate African American liberation, along with our many staff members who have fond memories of participating in this day of community and joy throughout their lives.

“Harlem United commends Governor Cuomo committing to advance legislation to designate Juneteenth as a State holiday to be recognized by all Americans. Juneteenth is a reminder that true equality has not yet been achieved for Black Americans.

“National protests decrying the violent police killings of George Floyd, Breonna Taylor, and Tony McDade are proof that the work of true racial justice is far from over. We must continue the work of dismantling white supremacy and state-sanctioned violence against Black people and other communities of color.”

On June 19, 1865, Union General Granger arrived in Galveston, Texas and issued an order officially freeing thousands of enslaved people. Even after the announcement, many  enslavers refused to abide by the law, killing people as they crossed the Sabine River to start their lives as freed people and keeping others captive until government agents arrived to enforce the order.

Since that day, Juneteenth, also called Emancipation Day, Jubilee Day, Freedom Day, and Black Independence Day, has become one of the most widely celebrated Emancipation Day holidays. Every year, people gather with family, and family for parades, cook outs, picnics, and more in joy and reflection.

Founded in 1988 to address the HIV Epidemic, Harlem United is now a nationally recognized community healthcare center providing healthcare, housing, and supportive services for underserved communities of color in the Greater Harlem area.